“At Calvary” – History of the Hymns 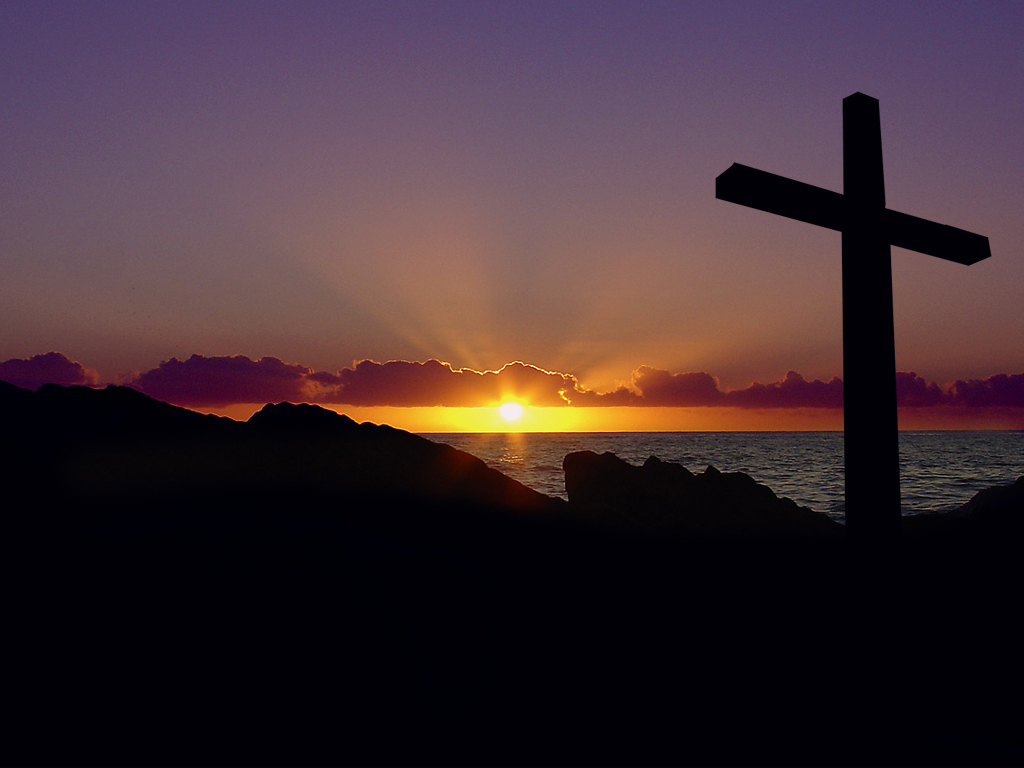 While president of the Moody Bible Institute of Chicago, Dr. R. A. Torrey received a letter from a distressed father.  The letter was from a Pastor who had a wayward son, Bill (nickname for William), that was breaking his heart.  Seemingly out of options, the father had reached out to Dr. Torrey to see if he would allow his son to enroll in the Institute.  After thinking about it, he wrote the father back and informed him that his son wouldn’t be allowed to enroll… claiming that Moody was a Bible college and not a reform school.

Upon receiving the rejection, the father refused to give up!  He desperately wrote Dr. Torrey back, begging him to allow his prodigal son to be enrolled in the Institute.  Seeing the father’s pain, he decided to allow his son to enroll in the Bible school under two conditions… 1) He wanted to meet with the son daily and 2) He must abide by the rules of the Institute.

As expected, this arrangement got off to a rough start.  At times, Dr. Torrey felt that he was wasting his time with this troubled teen.  The boy had obvious problems from the start, but he was able to faithful to his required meetings and obeyed all the rules.  Each day, he would vent his frustrations to Dr. Torrey and over time, it became apparent that he was listening to counsel that he was being given by the Institute’s president.  Several years later, William R. Newell (now a man), became a professor at the Moody Bible Institute.

Knowing that his testimony could be a help to others, in 1895, William decided to write out his testimony in verse form.  For the first couple weeks, he wasn’t sure what to write… and then the words came to him!  Looking for a scrap piece of paper, he wrote down the words on the back of an envelope.  On his way to his next class, he gave the words to Dr. Daniel Towner, director of music at the Institute, and asked him to add a nice melody to accompany them.  Upon finishing his next lecture, the hymn was complete!

Dr. Towner said, “Bill, I was so taken with the poem you gave me that I went immediately to my studio and composed a tune.  I feel that it could be the best song that either of us will ever write in our lifetime.”

After singing through the song a few times with smiles on their faces, they decided to publish the hymn shortly after.  William Newell went on to become one of the most known Bible teachers across the Midwest and even authored a series of Bible commentaries.  One day, he acknowledged that had he not gone through his troubled years as a teenager, he might not be able to fully comprehend the significance of Calvary’s grace!

Years I spent in vanity and pride, Caring not my Lord was crucified, Knowing not it was for me He died On Calvary.

(Chorus) Mercy there was great, and grace was free; Pardon there was multiplied to me; There my burdened soul found liberty, At Calvary.

By God’s Word at last my sin I learned; Then I trembled at the law I’d spurned, Till my guilty soul imploring turned To Calvary.

Now I’ve giv’n to Jesus everything, Now I gladly own Him as my King, Now my raptured soul can only sing Of Calvary.

Oh, the love that drew salvation’s plan! Oh, the grace that brought it down to man! Oh, the mighty gulf that God did span At Calvary!