A Picture of Grace 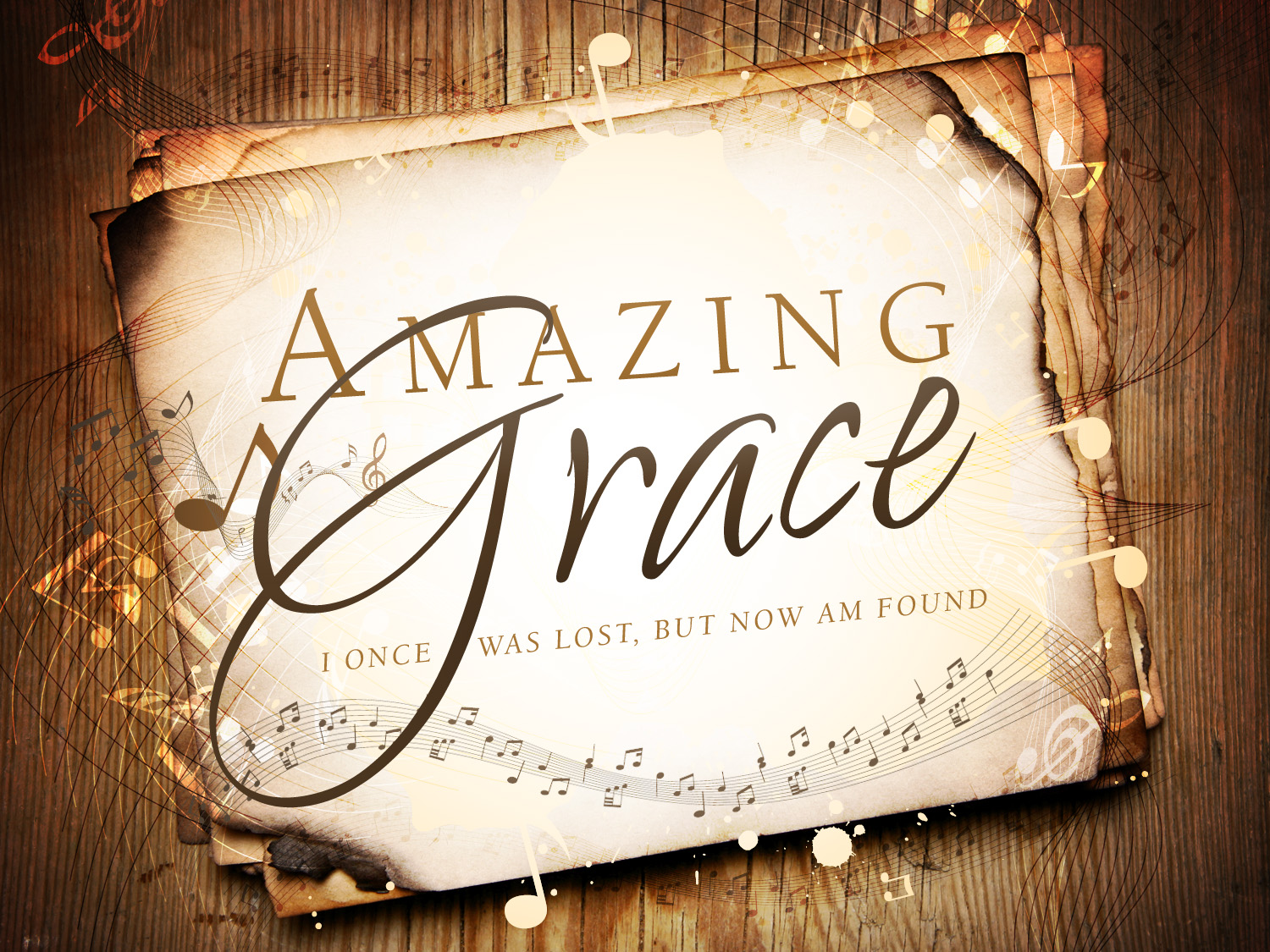 The book of Hosea starts out with a bit of an odd story.  As soon as the book starts, in verse 2, God asked Hosea to marry a harlot.  This is particularly an odd request because God usually expects his children to marry someone who is a like-minded Christian and can help them become an even stronger Christian.  But here… we see the opposite.

No doubt that Hosea was a man of God and probably felt like he deserved better.  Can you blame him?  He was entering into a marriage with someone who he knew will not be faithful to him!  But he decides to trust God and take Gomer, a harlot, to be his wife.

“So he went and took Gomer the daughter of Diblaim; which conceived, and bare him a son.” (Hosea:1:3)

As their marriage progressed, Gomer gave birth to three children.  Hosea was a good husband to her and he provided for her just as God wanted.  He did everything he could to make this unlikely marriage keep going.  Even after all the good that Hosea had done for Gomer, eventually she still decided to return to her old lifestyle.

“For their mother hath played the harlot: she that conceived them hath done shamefully: for she said, I will go after my lovers, that give me my bread and my water, my wool and my flax, mine oil and my drink.” (Hosea:2:5)

You see that?  Hosea had taken Gomer off the streets, married her, and supplied all of her needs… but she still returned to the men of her past that helped her get by from day to day.  She failed to see that what she had with Hosea was special and worth keeping!

As Christians, we are often the exact same way.  Before we get saved we aren’t really worth anything, but that all changes once we accept Christ as our Saviour!  We are finally able to pull away from the sin that has held us down for so long! Once you are saved, God gives your life a purpose!  And just like Hosea took care of Gomer, God will take care of you!

“But my God shall supply all your need according to his riches in glory by Christ Jesus.” Philippians 4:19

But too many Christians take God’s love for granted.  Just like Gomer, they fail to see how good they have it.  They slowly fade out of church and back into their old lifestyle.  They start listening to ungodly music, hanging out with the wrong friends, and falling back deeper into sin.  They think the world can take care of their needs just like God can….  Only problem is, there will come a day when the world is done with you!

“And she shall follow after her lovers, but she shall not overtake them; and she shall seek them, but shall not find them: then shall she say, I will go and return to my first husband; for then was it better with me than now.” (Hosea:2:7)

The world loved Gomer when she had something that they wanted, but eventually she wasn’t the same harlot that they all paid attention to.  She thought that she had a good number of friends to take care of her, but there came a day where she found herself alone and wanting!

As far as she could tell, she was at the end of the line.  She didn’t see anyone else around her that seemed to care.  It got so bad that she ended up being sold at auction.  I can only imagine how she felt knowing that the world no longer needed her.  As she stood on the stage, realizing that no one was interested in her, she heard a familiar voice cry out….  It was the sound of Hosea’s voice buying her back!  Although she didn’t deserve it, he brought her back home and loved her unconditionally as if she had never left!

That’s exactly how God works!  Even if you have betrayed him and chose the pleasures of this world for a season, He is always waiting for you with open arms!  You have never gone too far from God to return to His love!  We all fall from time to time, but don’t let that keep you from growing closer to God!  We need to realize that He really does supply all your needs!  God loves us unconditionally; He just wants us to love him in return.  Our God is a gracious God!

← The Altar
The Obituary of Someone Else →